“The useful and the useless must, like good and evil generally, go on together, and man must make his choice.”

Mahatma Gandhi from his book The Story of My Experiments with Truth, 1982

Since small-town newspapers come and go more often and typically do not set the news agenda for hundreds of thousands of people, they are not tracked by the site. Nevertheless, any time a newspaper stops publishing it removes a vital community resource.

When people lament the decline of newspapers, it is not only the ink on paper they worry about.

The loss of news-gathering staff and editors hurts democracy because our political system is built on the assumption that citizens need information to make informed decisions, to vote and to communicate with elected officials. In the United States, the professional news media are under attack by politicians, particularly those on the extreme right.

As the song goes, “You don’t know what you’ve got ’til it’s gone.” Mistrust of the free press leads to the destruction of free speech and the erosion of personal liberty.

The rise of partisan cable news channels has helped to create echo chambers where news consumers can find and then primarily rely on information that confirms their biases. Social media algorithms also feed echo chambers by showing us more content from people we already agree with.

These algorithms tend to serve us content resembling what we have already enjoyed in the past, thereby creating a filter bubble. All in all, this makes it a challenge for us to consider other points of view. Combined, echo chambers and filter bubbles in a partisan information environment can create separate realities depending on the politics of groups being served. 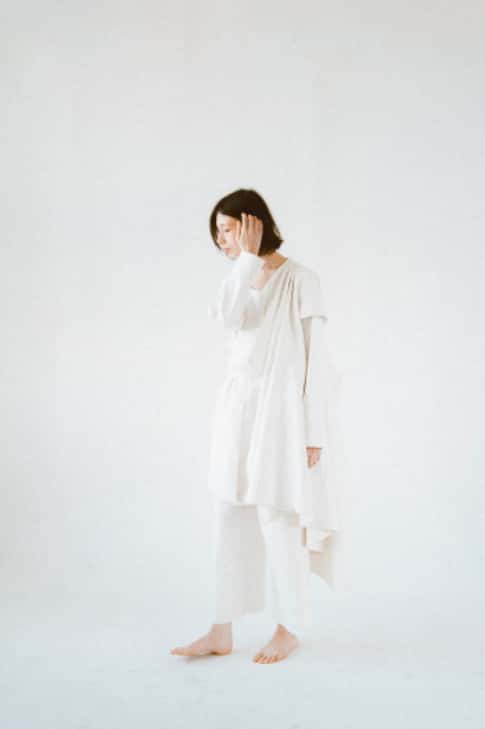